Highly qualified and enthusiastic instructors who love aviation and want to share their love for flying with you!

Pat began his aviation career over 40 years ago in 1973 in the United States Air Force. After several years as an instructor pilot in T-37s at Reese Air Force Base in Texas, Pat served for 3 years as a B-52G Aircraft Commander based in Barksdale AFB Louisiana. A constant feature of Pat's aviation career has been teaching, from 1982 through 1997 he continued to instruct pilots for the USAF. After concluding his time in the Air Force, Pat began flying for one of the major airlines, flying the Boeing 737, 757, and then 767s on international routes. Altogether Pat has over 17,000 hours of flying in his career, of which about 4,000 hours have been focused on training new and more experienced pilots. Join us at Sundowner Aviation and learn and benefit from Pat's many years of successful instruction. 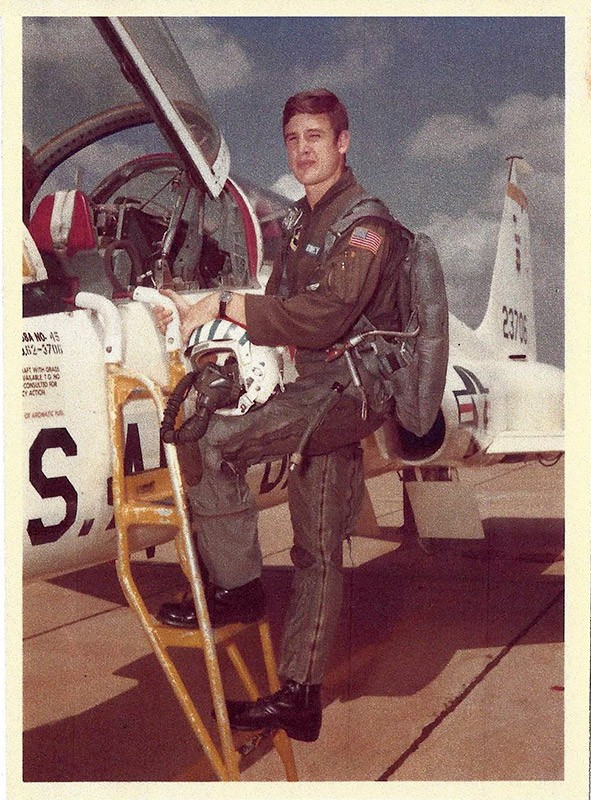 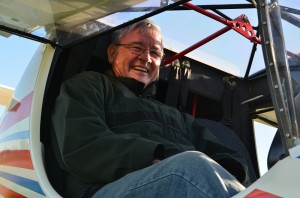 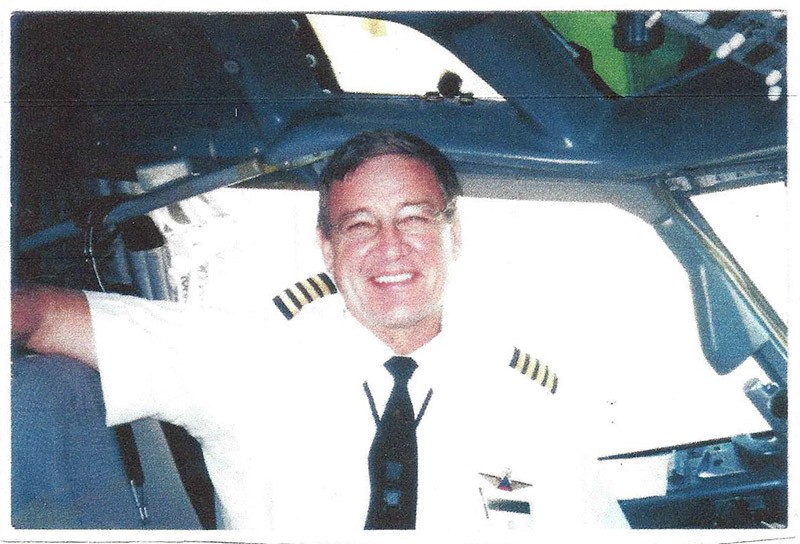 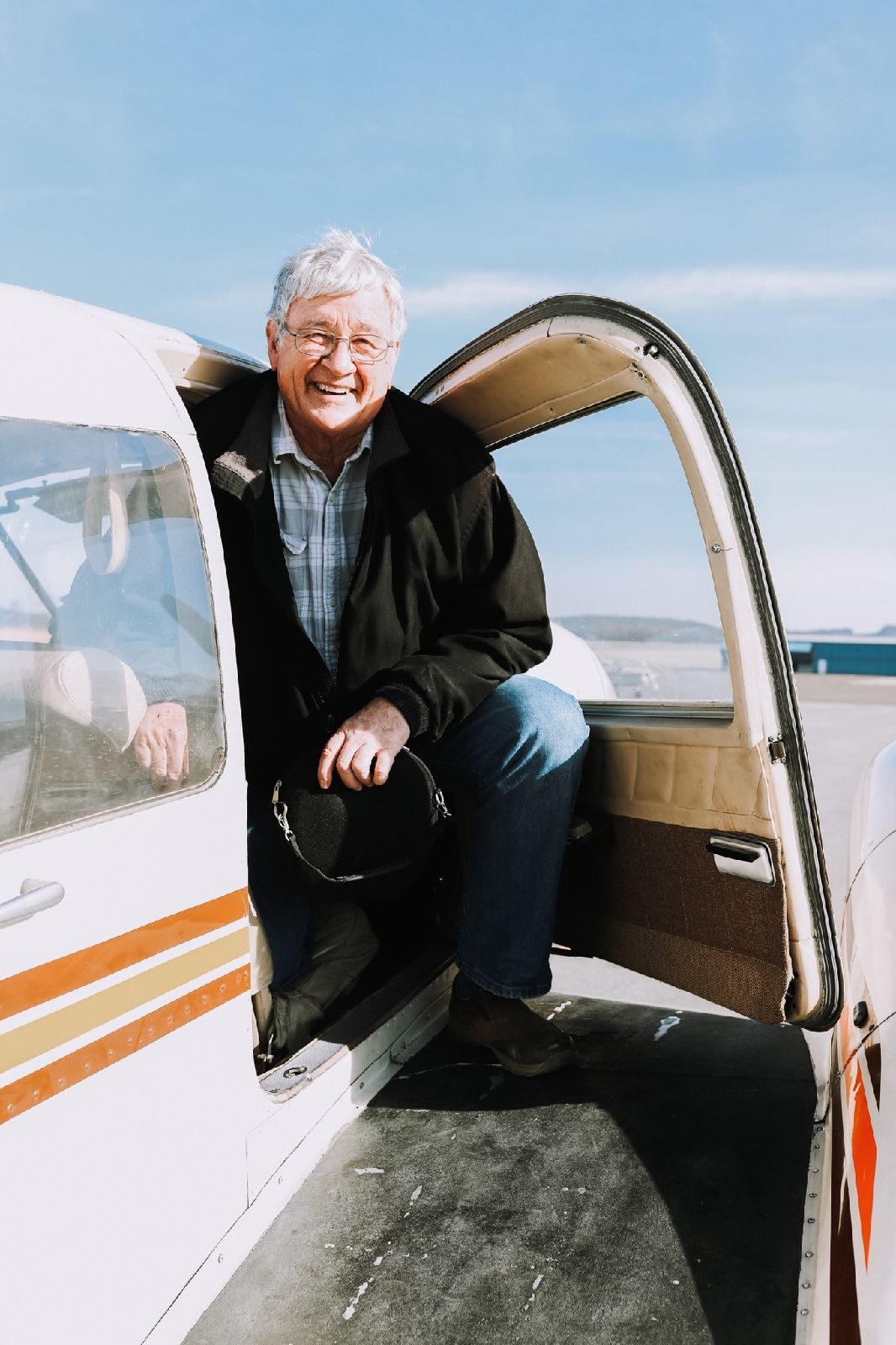 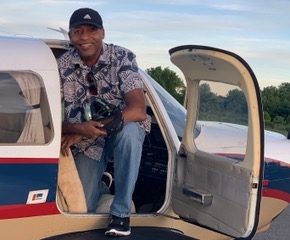 At a young age, growing up in New York City's, The Bronx, Ed’s parents would travel to Puerto Rico often. So, for Ed, hanging out at airports and traveling frequently on airlines quickly became his passion. So at age 21, he joined the US Air Force and became a member of the flying club at Travis AFB in California where he obtained his private pilot certificate. A career air traffic controller with duties all over the world, he retired after 20 years. Ed then continued his passion for aviation by becoming an FAA rated airline flight dispatcher where his first assignment was working with the major airlines at JFK airport. He then moved to the private sector and was hired in 2000 by NetJets Aviation in Columbus where he performed flight dispatcher duties for the next 20 years.

After retiring from NetJets, he continued his love of aviation by becoming a flight instructor where his attention to details makes every moment of training count. Ed works hard to make flight training enjoyable as his students achieve their dream of flying—just like he dreamed when he was younger.

When not in the air, he likes to spend time with his family and enjoys working out at the gym. Ed is generally available to instruct any day of the week. 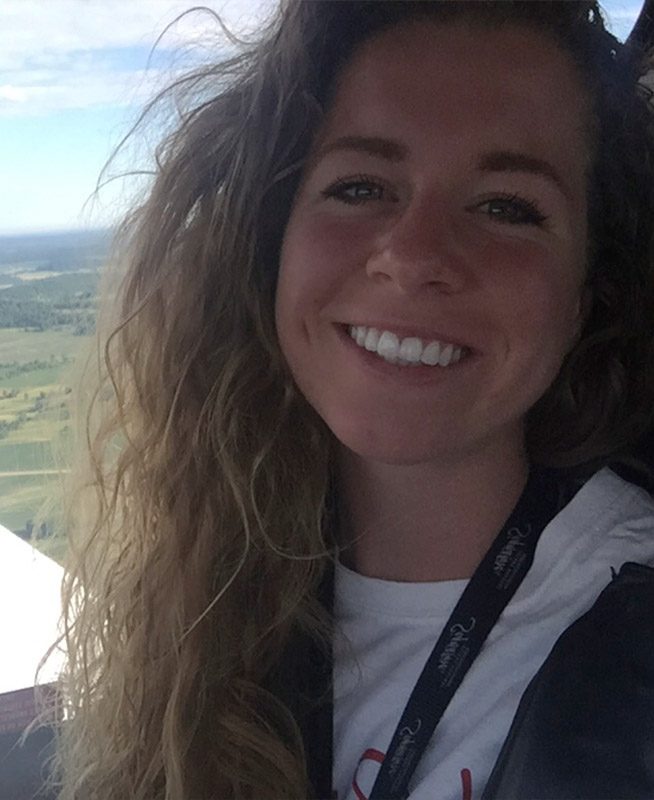 Josie Cotugno came to Lancaster in the summer of 2016 to get her private pilot license in just two months. She has competed in the Air Race Classic—an all-women national cross-country air race—three times in '17, '18 &'19 finishing runner-up in 2018. She also competed in the National Intercollegiate Flight Association (NIFA) SAFECON flight competition—the premier collegiate flight competition with over 500 competitors from more than 30 colleges and universities nationwide. While attending The Ohio State University, she served as chapter president of Women in Aviation International, a nonprofit 501(c)(3) organization dedicated to the encouragement and advancement of women in all aviation career fields and interests. Josie has been a Sundowner flight instructor since the fall of 2020 and is currently working on getting her CFII as she continues working towards her dream of flying for the airlines. 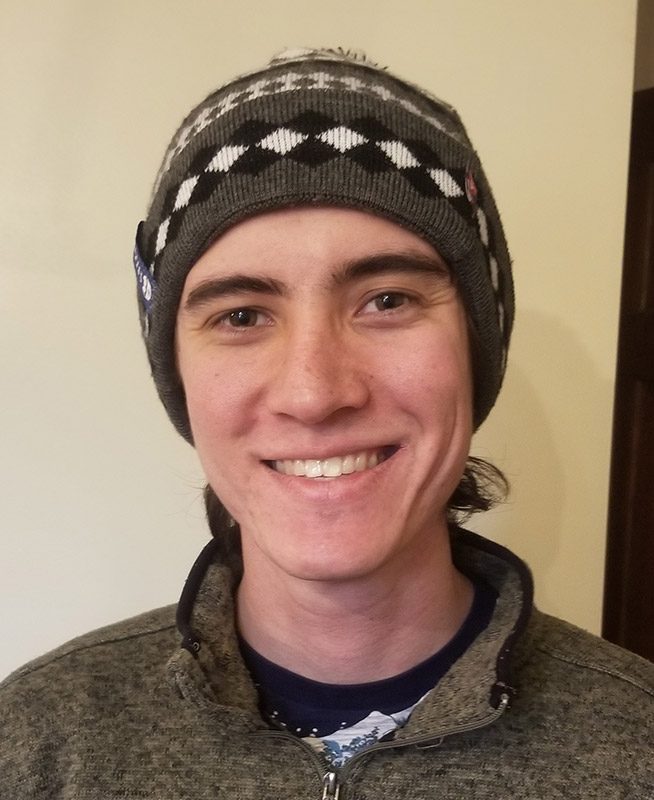 Licenses and Ratings: CFI and CFII

My name is Grant Smith. I was born and raised right next door to the Fairfield County Airport where I am now a flight instructor—both CFI and CFII. I have a wide range of hobbies and activities, from reading to downhill skiing, and I have a passion for sharing the things I love with others. Flying is the same and I hope to share that enjoyment with my students—from takeoff to touchdown. 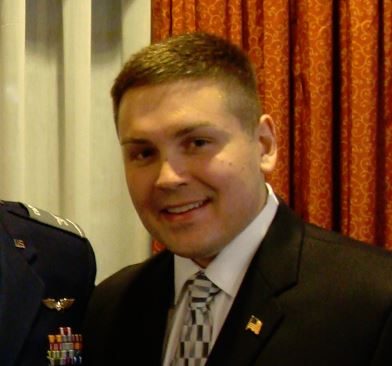 Chas began his interest in aviation as a child while attending air shows with his father. As a teenager, he became a member of Civil Air Patrol and was awarded a flight scholarship, where he achieved his Private Pilot Certificate in August 1995 and became a pilot in CAP. He later completed the cadet officer program, holding leadership positions from Squadron Cadet Commander to Ohio Wing CadetCommander for the 1997 joint Ohio/Indiana Cadet Encampment at Wright Patterson AFB. Throughout his term, he earned distinction as Ohio Wing Encampment Honor Cadet 1995, Ohio Wing Outstanding Cadet Officer 1996 and Ohio Wing Cadet of the Year 1997.

A graduate of The Ohio State University, Chas began his first two years in Air Force ROTC (1997-1998), qualifying for pilot/navigator on the AFOQT. He was awarded Honor Cadet for fall quarter 1997 and the General Military Cadet Award in winter quarter 1997. Chas also pledged and was accepted as a member of the Arnold Air Society.

After choosing to pursue a civilian path, Chas joined with NetJets Aviation in December 2000 where he spent the next 16 years as an FAA-certificated Aircraft Dispatcher, while at the same time earning additional flight certificates and experience flying at the NetJets and Ohio State University flight schools.Chas began flying at Sundowner Aviation in March 2019 and is currently a pilot with AirNet II, flying the Learjet 35 and BE58 aircraft. Chas is a husband and father of two, spending his free time with family at the farm raising and showing animals through 4H.

Nick grew up right down the road in Pickerington. Ever since he was a boy, he always knew he wanted to fly airplanes. After graduating Pickerington High School North in 2015, he joined the Ohio Air National Guard performing aircraft maintenance on KC-135s at Rickenbacker Air National Guard Base where he began taking flight lessons in his spare time. While attending The Ohio State University, he was able to earn various flight ratings. He has been a flight instructor at Sundowner Aviation since June 2019 where his goals are to share his passion and knowledge for aviation with his students and help them reach their goals of becoming pilots. He has been part of various aviation organizations such as the Civil Air Patrol, AOPA, EAA, and still remains an active guardsmen for the 121st Air Refueling Wing. Outside of flying, Nick enjoys playing guitar, boating, dirt biking, and snowboarding.

My life has been centered around aviation since a very young age. I have been engulfed in everything surrounding aviation and have been in love with the culture ever since. As an airman in the Ohio National Guard, a graduate from The Ohio State University, and now a certified flight instructor, I know what it means to be part of something much greater than yourself in a team environment through constant hard-work, discipline, sacrifice, and leadership. I take pride in spreading my love and passion for aviation with my student pilots and am dedicated to building relationships with those pursuing aviation as a career or hobby.